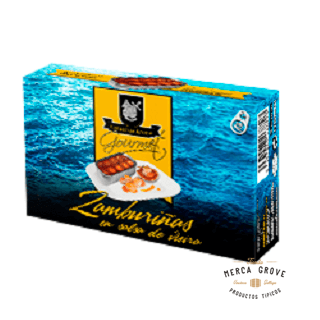 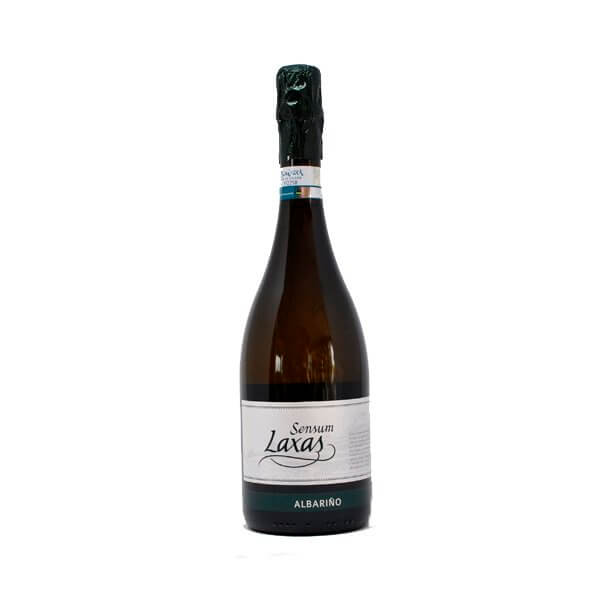 Sparkling Frenf Sea; The first on the market, made in 100% with Albariño variety. A Brut Nature made according to the traditional champenoise method – with the second fermentation in the bottle – that is cited like a delicious aperitif wine, with surprising nuances of eucalyptus and white fruit on a seabed, and a fresh and creamy mid palate.

Mar de Frades espumoo Brut Nature; Bodegas Mar de Frades has launched this surprising novelty: the first Sparkling On the market made 100 with the Albariñovariety.

A Brut Nature made according to the traditional champenoise method, the second fermentation takes place in the bottle itself, which is clattered as a delicious aperitif wine, with surprising nuances of eucalyptus and white fruit on a seabed, and a mid palate fresh and creamy.

Rigorous selection of grapes destined for the Sea of Frades Sparkling Brut Nature,and then subjected to a gentle pressing where a 40 of yolk must is obtained by bleeding. Subsequent alcoholic fermentation at 15o and a second fermentation in bottle at 12-13o, aged lees until the time of disg.elle.

No expedition liquor is added.

NOTE; In this case we accompany you with… Oysters from the Ria de Arousa.

Preparation and Aging: Aging on its own lees until disglole.

Delivery to our customers 24-48 hours.

There are no reviews yet. 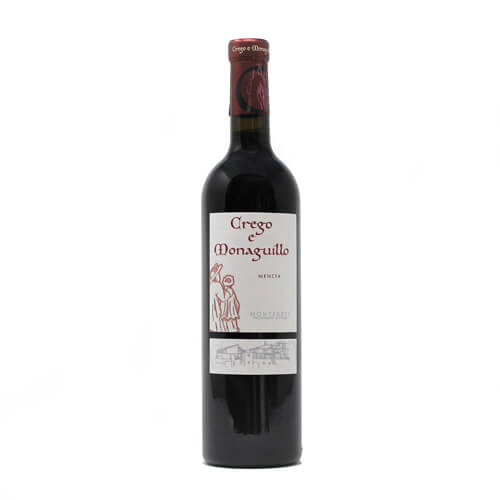 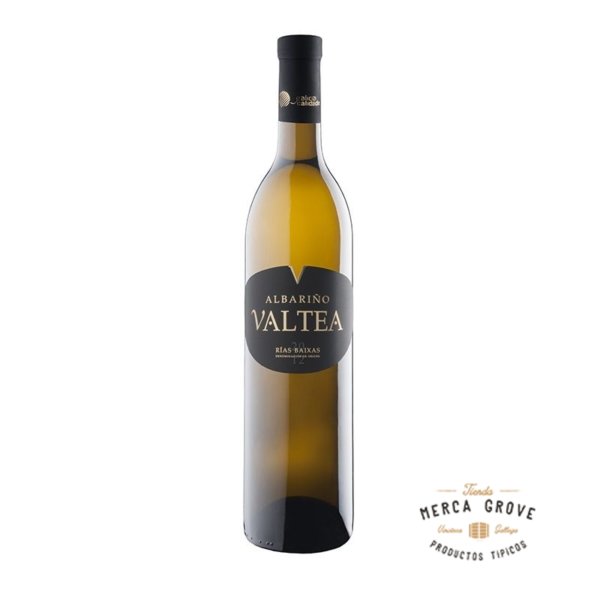 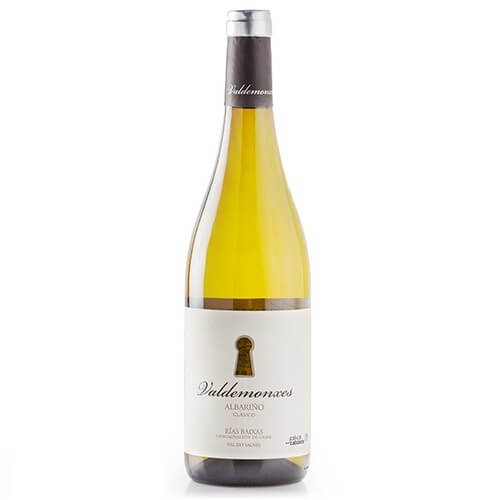 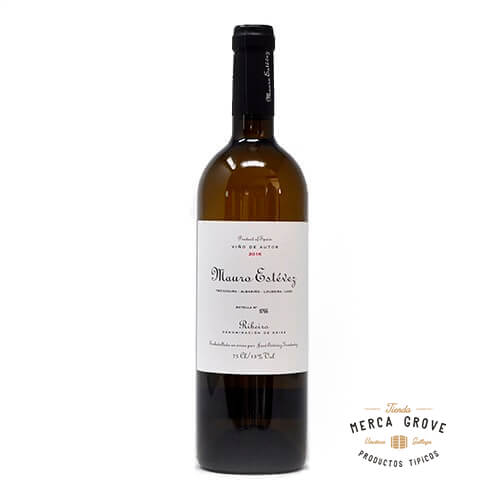 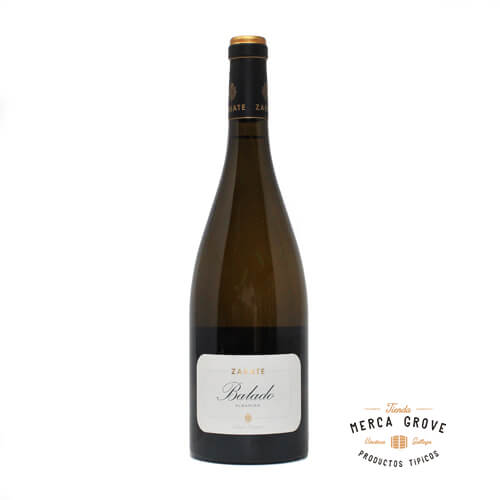 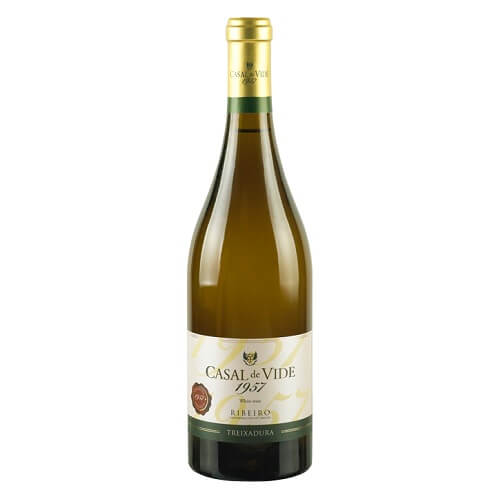 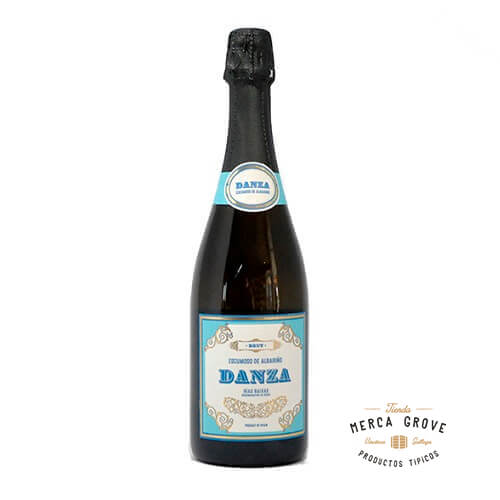 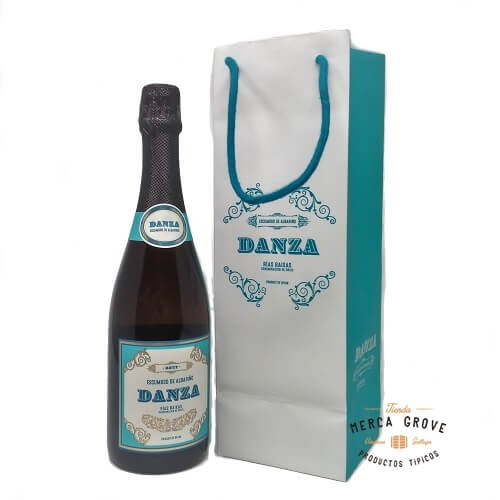